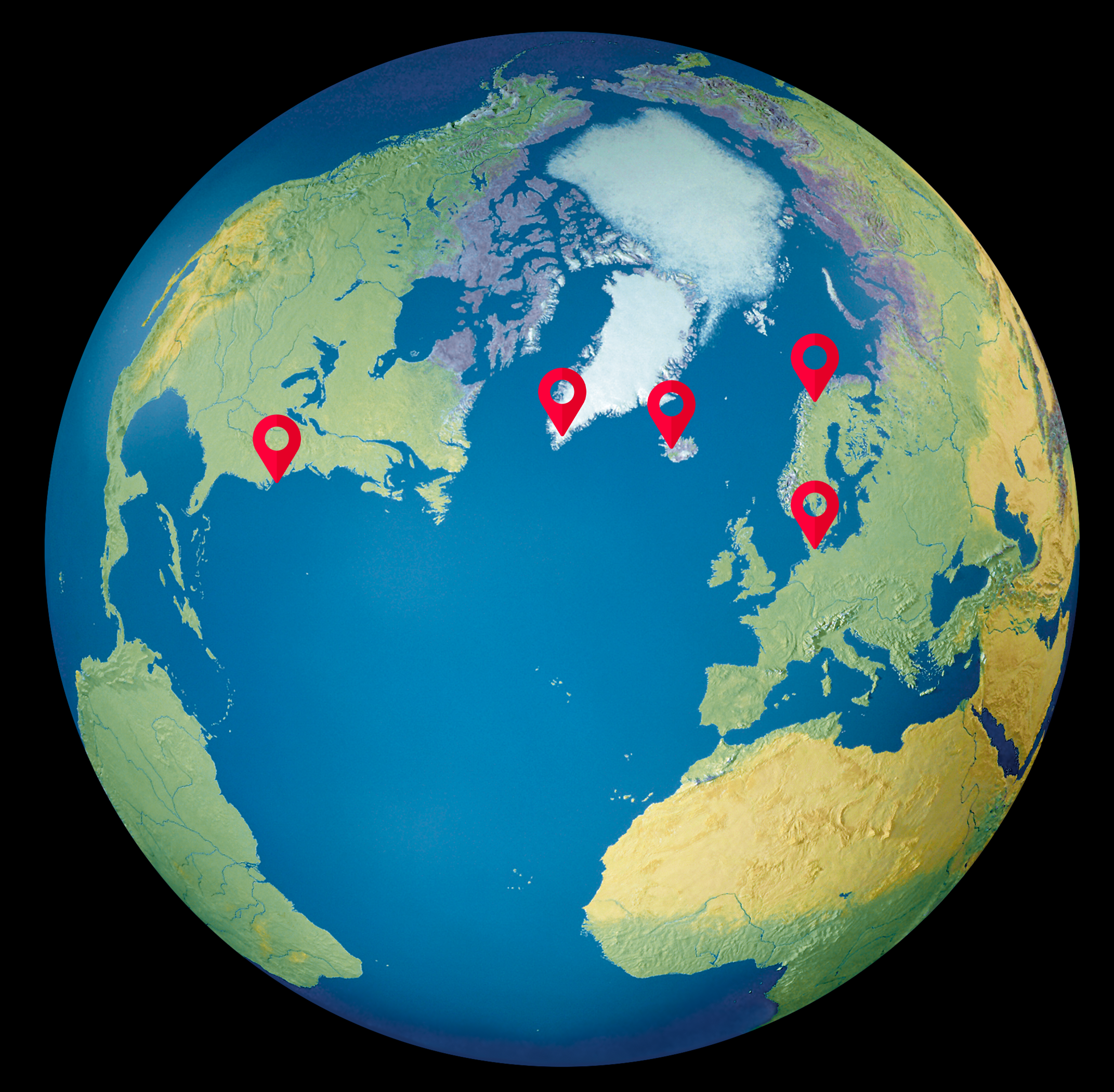 “In this highly engaging first novel Yeager draws on his vast international and local environmental experience as both a citizen activist and senior government official to weave a tale of international intrigue with a surprising finale on Virginia’s eastern shore.   The story unfolds through powerfully crisp dialogue further spiced up with surprisingly relevant references to such esoterica as west Texas country music of the fifties.”
~ William Eichbaum, Former Senior Environmental Official in Pennsylvania, Maryland and the United States Department of the Interior 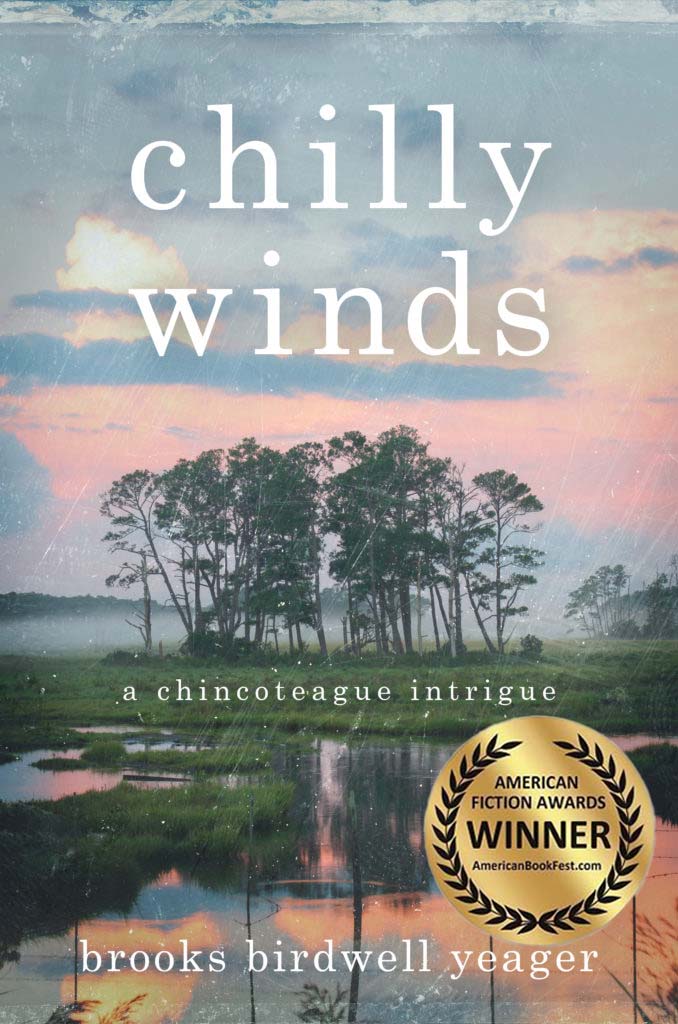 Taz Blackwell, former environmental negotiator and now a trouble-seeking drinker and romantic charmer, tries to find a new life and love against a backdrop of espionage, corporate plunderers and devious diplomats.

Escaping a failed marriage, Taz has moved to the island of Chincoteague on Virginia’s Atlantic Coast, where he explores friendships with a cast of small-town misfits and romance with a beautiful but wary divorcee. Meanwhile, he fights a corporate land-grab of a traditional black community on the shore and a shady billion-dollar mining play in the international Arctic.

Why is a Chinese mining conglomerate stealing the land underneath a traditional black community on Virginia’s eastern shore? Why is the Russian Ambassador to Iceland trying to open southern Greenland to mining? Why does Taz interest the ambassador’s beautiful mistress?

Visit these in-store and online booksellers

"Yeager has produced something remarkable, a tale that is both charmingly picaresque and utterly grounded that captures the high-stakes dynamics of international Arctic politics as well as the local color of life in a small coastal town."
David BaltonFormer US ambassador for Oceans and Fisheries
"Mix yourself a gin and tonic, settle into your beach chair, and transport yourself to Virginia's Eastern Shore via Chilly Winds, a novel by Brooks Birdwell Yeager. Taz Blackwell is a kind-of-retired negotiator of environmental treaties for the State Department who keeps getting called back into harness and sent overseas to gather intel on nefarious doings involving the Russians and rare earth minerals. Meanwhile, back home on Chincoteague, he stumbles into domestic intrigue and a nasty mining company. Throughout, his romantic life is, well, complicated. Yeager is a deft and entertaining narrator. He knows the corridors of power in DC, he knows his birds and the shore's bars and restaurants, and he obviously knows more than a little about how international environmental affairs are conducted. And he's a dandy writer. Chilly Winds is way more than a beach book, but like all good beach books, it's awfully hard to put down."
Tom KenworthyAdvocate for public lands conservation and former newspaper reporter
"In this highly engaging first novel, Yeager draws on his vast international and local environmental experience to weave a tale of international intrigue with a surprising finale on Virginia's Eastern Shore."
William EichbaumFormer senior environmental official in Pennsylvania, Maryland, Massachusetts, and the US Department of Interior
"Heart-pounding international intrigue and gritty rural town life dripping with real-life detail that will keep you reading until the very last page."
Russell HeathAuthor of award-winning Rinn's Crossing
This website uses cookies to improve your experience. We'll assume you're ok with this, but you can opt-out if you wish. Cookie settingsACCEPT
Privacy & Cookie Policy
Privacy & Cookies Policy

This website uses cookies to improve your experience while you navigate through the website. Out of these cookies, the cookies that are categorized as necessary are stored on your browser as they are essential for the working of basic functionalities of the website. We also use third-party cookies that help us analyze and understand how you use this website. These cookies will be stored in your browser only with your consent. You also have the option to opt-out of these cookies. But opting out of some of these cookies may have an effect on your browsing experience.
Necessary Always Enabled
Necessary cookies are absolutely essential for the website to function properly. This category only includes cookies that ensures basic functionalities and security features of the website. These cookies do not store any personal information.
Non-necessary
Any cookies that may not be particularly necessary for the website to function and is used specifically to collect user personal data via analytics, ads, other embedded contents are termed as non-necessary cookies. It is mandatory to procure user consent prior to running these cookies on your website.
SAVE & ACCEPT
Scroll to Top