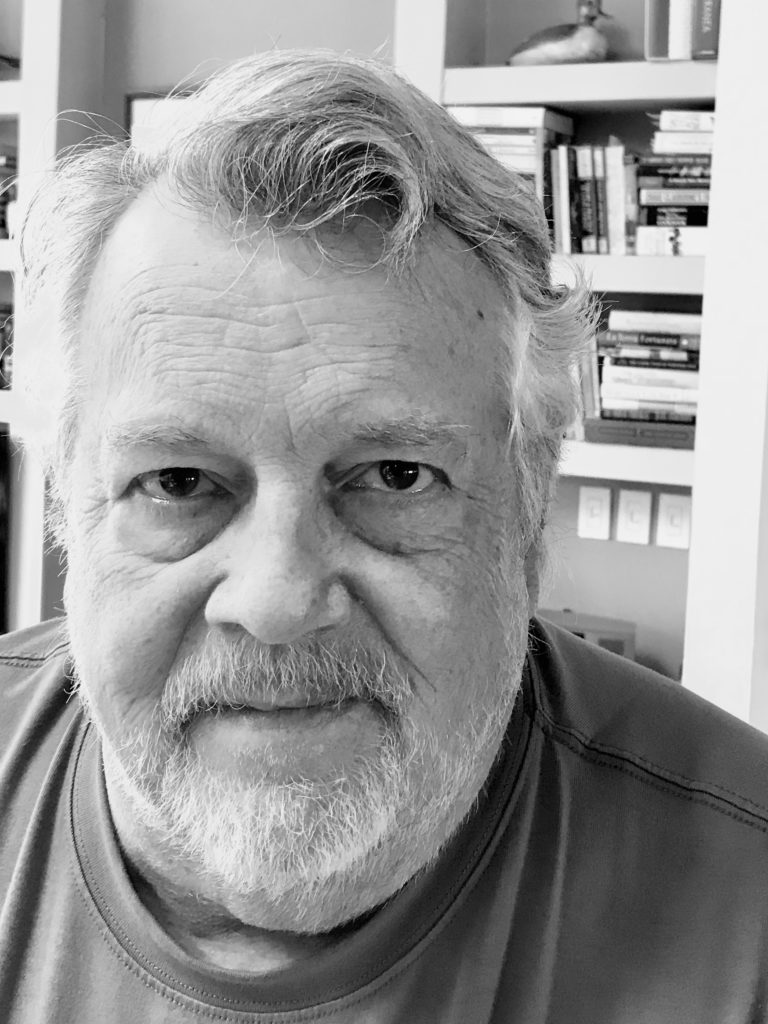 In  chilly winds, a chincoteague intrigue, Brooks Yeager has created a sophisticated tale of adventure and a poignant story of love lost, gained and lost again. His novel is fueled by an extraordinary wealth of experience. Over three decades, Brooks has led national campaigns for the American conservation community; negotiated global environmental treaties at the State Department and advised the eight-nation Arctic Council. His publications include articles in Sierra and Audubon Magazines and essays regarding environmental policy and politics.

Mr. Yeager’s work brought him to a host of exotic locales: the Russian Far East, Brazil, South Africa, Jordan, and the circumpolar Arctic. In his travels, he sampled and enjoyed local music, cuisine, and folkways to get a proper sense of each place. His first novel is a tour-de-force that readers won’t put down until they surface breathless from Chilly Winds’ final scene.

Mr. Yeager lives on Chincoteague Island on Virginia’s Atlantic Coast. He is a man of catholic interests. When he’s not writing, he likes to play guitar, watch birds, read philosophy and obscure books of history, cook and listen to all kinds of music.

This website uses cookies to improve your experience while you navigate through the website. Out of these cookies, the cookies that are categorized as necessary are stored on your browser as they are essential for the working of basic functionalities of the website. We also use third-party cookies that help us analyze and understand how you use this website. These cookies will be stored in your browser only with your consent. You also have the option to opt-out of these cookies. But opting out of some of these cookies may have an effect on your browsing experience.
Necessary Always Enabled
Necessary cookies are absolutely essential for the website to function properly. This category only includes cookies that ensures basic functionalities and security features of the website. These cookies do not store any personal information.
Non-necessary
Any cookies that may not be particularly necessary for the website to function and is used specifically to collect user personal data via analytics, ads, other embedded contents are termed as non-necessary cookies. It is mandatory to procure user consent prior to running these cookies on your website.
SAVE & ACCEPT
Scroll to Top